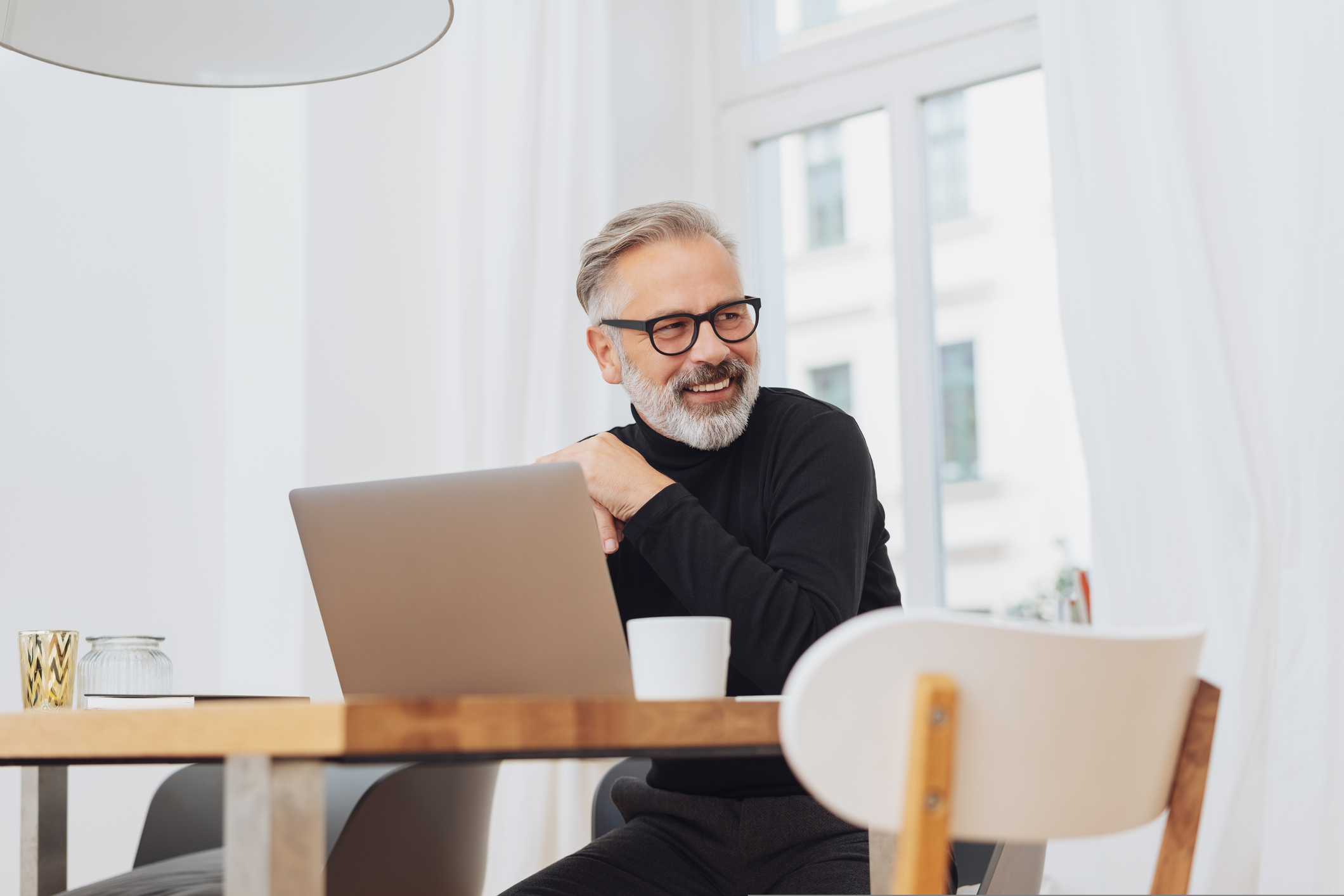 Workers are encouraged to save for retirement to ensure that they have enough money to live comfortably later in life, especially since Social Security isn’t designed to sustain seniors by itself. But the laws surrounding retirement savings can be restrictive.

Take required minimum distributions, or RMDS, for example. Though Roth IRAs don’t impose them, all other tax-advantaged retirement plans mandate that savers start taking withdrawals starting at age 72. (That age used to be 70 1/2, but it changed recently.)

RMDs are calculated based on account balances and life expectancies each year. And neglecting RMDs is a big deal. Those who fail to take their RMDs risk a 50% penalty on any funds that aren’t removed from a retirement plan. A senior who’s on the hook for a $10,000 RMD but only removes $5,000 from their retirement account faces a 50% penalty on the remaining $5,000, or a $2,500 hit. Ouch.

Thankfully, there’s a new bipartisan retirement bill in the works loaded with benefits for seniors: the Securing a Strong Retirement Act of 2020. The bill seeks to make a few important changes that give workers and seniors alike more flexibility with their retirement savings.

RMDs are problematic for a couple of reasons. First, in traditional retirement plans where withdrawals count as taxable income, they create a tax burden for seniors who are forced to take them but don’t actually need them. In some cases, RMDs can also spell the difference between paying taxes on Social Security benefits or not. And taking RMDs means losing out on tax-advantaged growth on that money in a retirement plan.

Currently, RMDs are required from all retirement plans outside of Roth IRAs starting at age 72. The new bill, however, seek to postpone that age until 75, giving seniors more time to let their money grow. Furthermore, the new bill seeks to exempt savers with less than $100,000 in an IRA or 401(k) from taking RMDs at all.

The new bill, however, seeks to increase catch-up contributions to up to $10,000 for workers over the age of 60. That would give near-retirees a better opportunity to give their savings a necessary boost in time for retirement.

Of course, the Securing a Strong Retirement Act of 2020 has not yet been passed into law — it’s merely been introduced — so workers and retirees alike can’t get their hopes up just yet. However, it’s encouraging to see lawmakers fighting to make it easier for savers to both manage and boost their nest eggs.