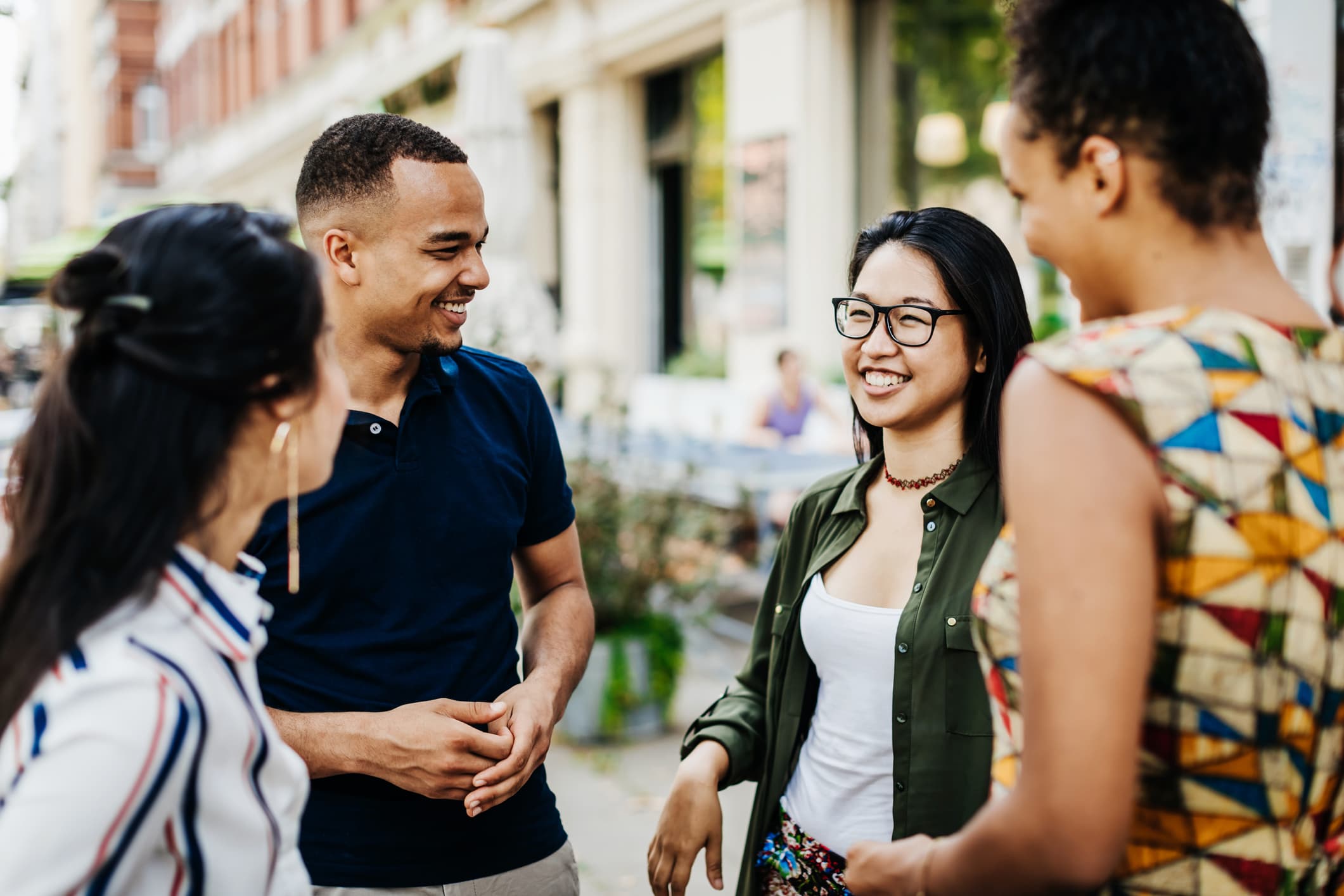 You may have been told that your 20s are the best time to start saving for retirement.

Perhaps that was true before the pandemic, but Covid-19 has slammed into most parts of nearly everyone’s life, including retirement planning.

In April, nearly three-quarters of graduating seniors told Student Loan Hero the crisis had already impacted their employment plans, and a survey by Morningstar the same month found that 40% of people ages 18 to 25 were unemployed. Some four months later, 18.6% of 16- to 24-year-olds are still jobless, according to the Bureau of Labor Statistics — about twice as high as the same period a year ago.

“The unemployment figures are definitely daunting,” said Chad Parks, founder and CEO of retirement plan provider Ubiquity Retirement and Savings in San Francisco. “Getting a job in a booming economy? Gone.

“Similar to the Great Recession, you may have to move back home and wait it out,” he said.

More from Invest in You:
Back-to-school could mean loss of income for more than half of parents
Inadequate emergency funds are even skimpier under the pandemic
How some families managed to avoid pandemic financial fall-out

Your best move is to view this uncertain time as a short-term disruption. “Maybe you’ll have to wait another year,” Parks said, before you can move on with your life.

“I know this flies in the face of compounding [interest] and the effects of putting money away sooner,” Boneparth said. “But I want people to be able to stay invested, be confidently invested.”

Sometimes you have to do things in your financial life that help you sleep at night.

If you do have a job, make the most of it by learning a few basics and starting to save for your future.

It’s all on you (probably)

At the same time younger generations must increasingly shoulder the burden of their own futures, they are also more interested in learning how to manage their money, says Stan Treger, senior behavioral scientist at Morningstar in Chicago. “Their optimism was a pleasant surprise.

“They’re very interested in learning to invest, and in retirement.”

Like many of his generation, Nick Aguilar, 25, isn’t counting on Social Security. “Anything would be just extra unexpected money,” he said.

That’s why the West Hartford, Connecticut, CPA says he contributes about 12% of his income to retirement funds at work.

Start with a budget. Everything you must spend money on goes in your plan. “Put retirement savings at the top, and everything else after,” Parks said.

The reason: If you start by saying you’ll save what’s left over, you’ll never save a dime.

Once you’ve calculated a figure you can afford to save, in the beginning, Parks recommends putting 80% toward your emergency savings — three months of fixed expenses as a minimum — and 20% toward retirement.

“It might take you a year, year and a half to hit your emergency savings goal,” Parks said. “Once you do, allocate 100% of your savings amount to retirement.”

Trust in the market

The way to get to retirement in 40 or so years is by investing.

But this generation has had a rough introduction to the stock market, says Elijah Kovar, co-founder of Great Waters Financial in Minneapolis. In middle or high school, they may have seen their parents get crushed in the 2008-09 financial crisis, he says. They may have seen bad decisions if their parents locked in losses by selling. “They don’t trust the markets,” he said.

The reality: The S&P 500 index is up more than 400% since the bottom of the Great Recession.

“People got everything back — as long as they didn’t panic and sell,” Kovar said.

Kareena Woolcock, 28, knows it’s important to get started saving for retirement in your 20s.

Take time to study and learn the basics of personal finance, such as budgeting, savings and investing, whether you are working or not. You’ll have time to come up with a great game plan instead of making rushed decisions, Parks says.

Kareena Woolcock, 28, has retirement on her mind, though she hasn’t yet hasn’t started saving for it. Ever since a friend told her she should be putting money aside instead of spending it on unimportant things, she’s been looking into learning about investing.

“The only reason I didn’t start [saving in the company 401(k)], I was thinking it’s a waste of time because they don’t give a match,” said Woolcock, a concierge at an assisted living facility in Lauderdale Lakes, Florida.

That small amount can grow into a big amount one day.

She’s beginning to sort out her long-term goals, such as retirement, from short-term ones, such as opening a nail salon, and understanding the difference between saving in a bank account versus investing.

When you’re younger, you equate saving with putting money into a bank account so you can buy a car or a new video game.

“Funding for a retirement is a combination of savings and investing,” said Dan Herron, a CFP and CPA at Elemental Wealth Advisors in Pismo Beach, California. “You are saving for a goal — funding retirement — in which your contributions are invested in vehicles which hopefully compound over many years to fund the retirement you are striving for.”

Thanks to her friend, Woolcock says, she’s set to begin investing even with modest sums. “That small amount can grow into a big amount one day,” she said. “You have to play your cards right and have some patience.

“Ten dollars could give you many thousands in the long run.”

The simpler, the better

Alivia Sawyer, 23, plans to save for retirement when she starts a first job after graduating from college in the spring.

Between getting used to a first job and getting acclimated to living on a budget, people in their 20s have enough on their plate.

If investing seems like another overwhelmingly complex project, pick a target-date fund inside your 401(k). These funds usually have a name that ends in a year. “Pick one that is relatively close to when you are going to retire,” Parks said.

Do not worry about what the market does over the ensuing years. “The fact that you are saving is more important,” Parks said, than learning all the nuances of investing. “But do invest.”

Alivia Sawyer, 23, is just getting started. Still in college with a planned graduation in the spring, she was motivated to learn about investing because of her internship at an accounting firm.

Sawyer, who lives in San Luis Obispo, California, has already met some financial goals. “I saved up a good deal of money to pay for my first year of college,” she said.

She recently opened an account at Schwab. A month ago, she opened one with Acorns, the investing app, whose simplicity she likes. “I don’t know anything about investing,” she said. “It’s great for anyone trying to get into it.”

If your job doesn’t offer a retirement savings plan, you can still save on your own. Younger…