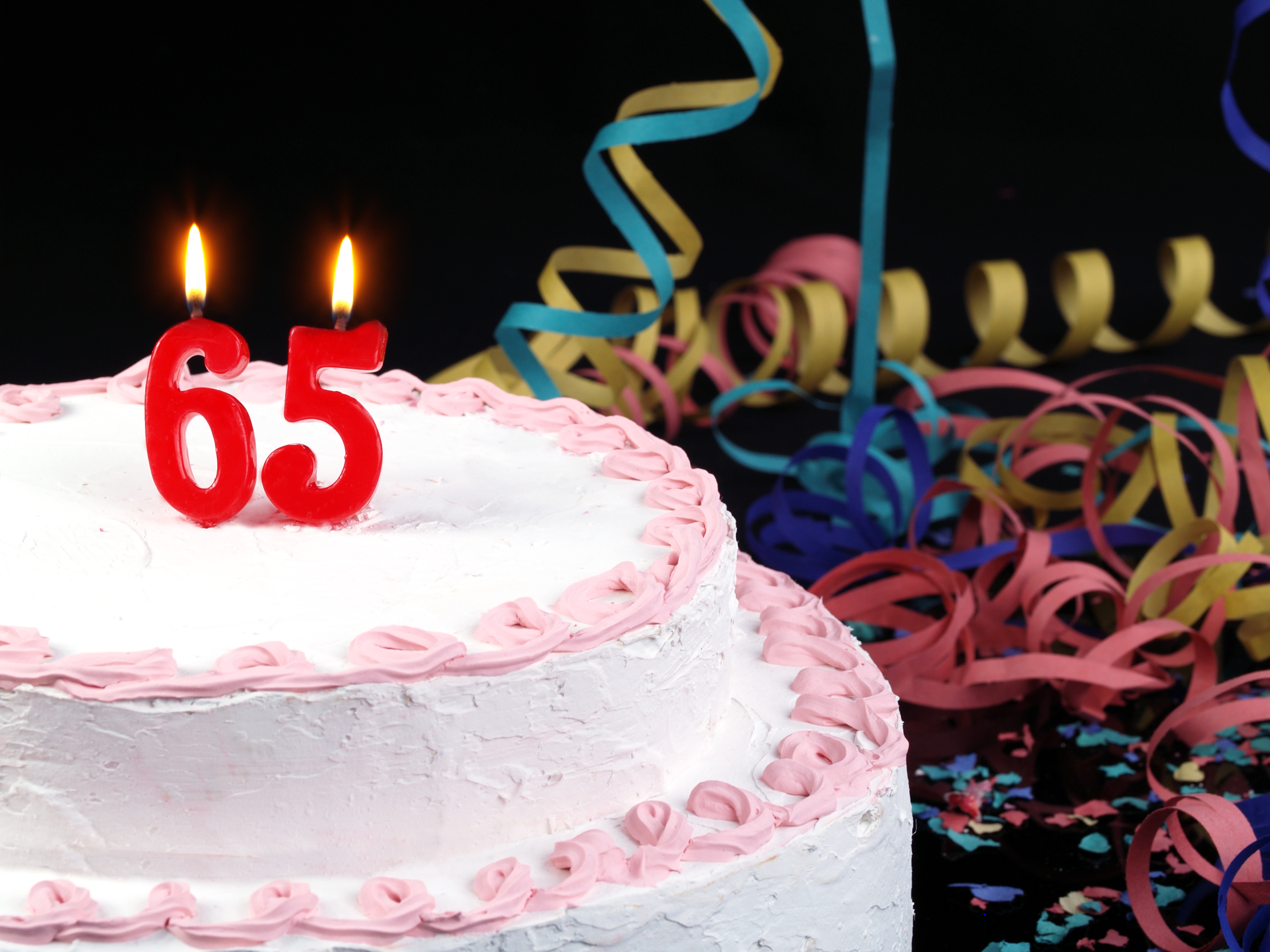 There’s a reason that age 65 has long been associated with retirement: It’s the age at which Medicare eligibility first kicks in, and for decades, it was everyone’s full retirement age for the purposes of claiming Social Security. And if you’ve been working full-time since your early 20s, by the time you turn 65, you may be feeling pretty much done with punching a clock.

For all of these reasons and more, a lot of Americans plan on filing for their federal retirement benefits at 65. But if you go that route, you may end up regretting it.

Can you afford a permanent hit to your retirement income?

Your Social Security benefits are calculated based on your earnings historically — specifically, your average monthly wage, indexed for inflation, during your 35 highest-paid years in the workforce. You’re entitled to that benefit in full once you reach your full retirement age (FRA), which varies depending on your year of birth, as follows:

As you can see, the earliest anyone not yet retired can hit their FRA is 66, and for anyone born in 1960 or later, it won’t arrive until they are 67. As such, if you claim Social Security at 65, you’ll be shrinking the size of your monthly benefit checks — for life.

Now to be clear, filing at 65 is something you’re allowed to do. In fact, you have the option to file for Social Security as early as 62. But for each month sooner than your FRA that you begin taking your benefits, you’ll be accepting a base payment that is a fraction of a percent smaller. Those fractional cuts can really add up, and hurt your finances throughout your senior years.

For example, let’s say that you would be entitled to $1,500 a month in Social Security if you retired at your FRA of 67. (And you might well be — that’s almost exactly the median monthly check size this year.)

Filing at 65 will reduce your benefit by 13.34%, leaving you collecting just $1,300 a month instead. Now, let’s say you don’t have much invested for retirement — whether in your tax-advantaged accounts or elsewhere — and you’re not entitled to a pension. In that case, you’re apt to be heavily reliant on Social Security to pay the bills, in which case taking a permanent hit on your benefits could work out quite poorly in the long run.

Are there upsides to claiming Social Security at 65?

One perk of claiming Social Security at 65? You’ll get your money sooner. If you’re forced to retire at 65 and need that cash to stay afloat financially, you’ll likely view the fact that you have the option to get it “early” as an excellent thing.

Another advantage of taking benefits at 65? If you sign up for Medicare simultaneously, you’ll have your Part B premiums deducted automatically from your Social Security checks.

But unless you have a pressing reason to file for Social Security at 65, you’re probably better off waiting until your FRA, or even beyond it. The longer you delay filing past your FRA, the more you increase the size of your checks — much like claiming early shrinks them. You can boost your monthly benefit by 8% for each year you postpone, up until you turn 70. That’s an option well worth considering if you expect Social Security to be your primary — or worse, your only — source of retirement income.

When it comes to claiming Social Security, we all have options, but don’t assume that filing for benefits at 65 is the best one for you. Carefully assess the pros and cons before you make your plans — or your decision — because you may find that you’re much better off waiting.